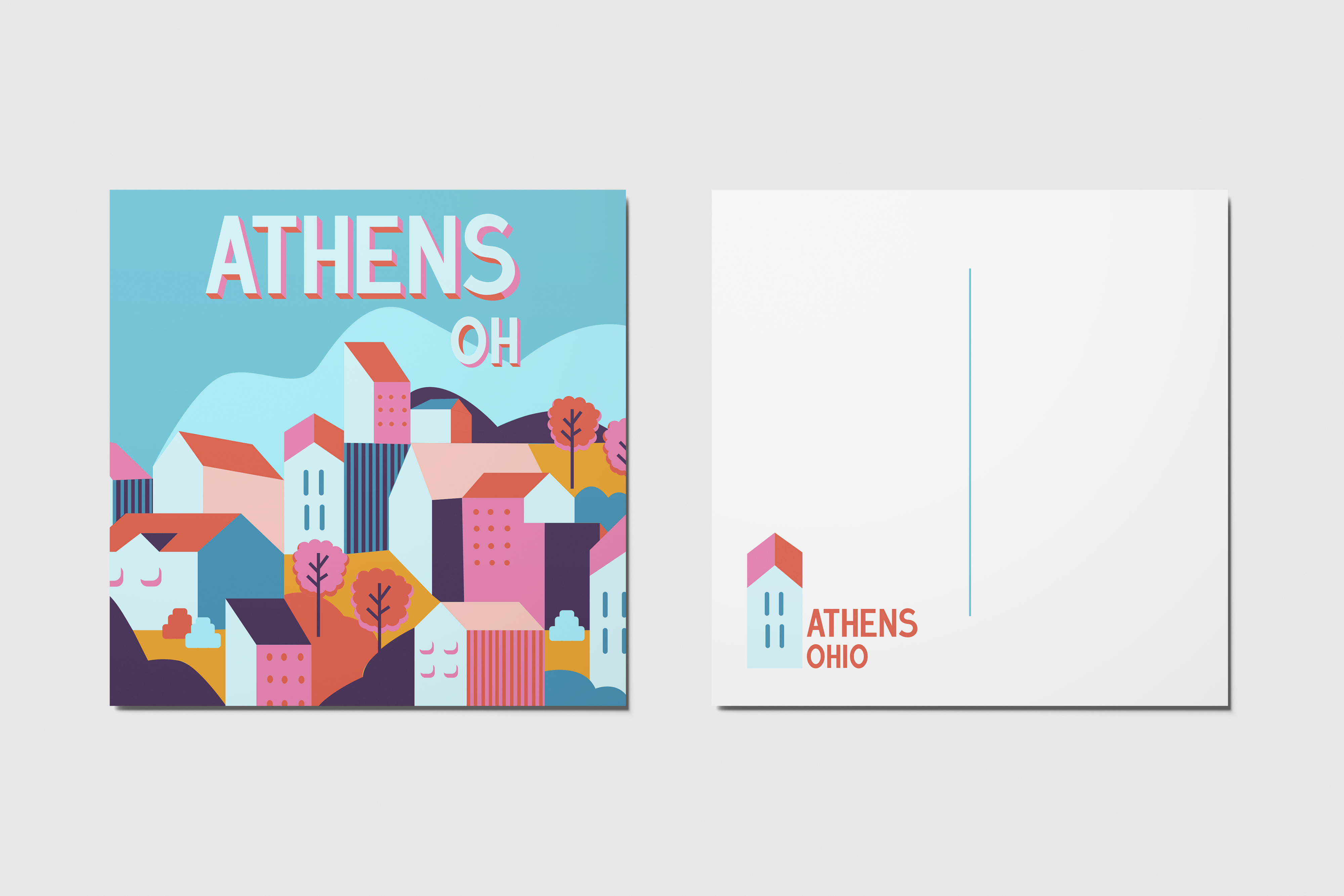 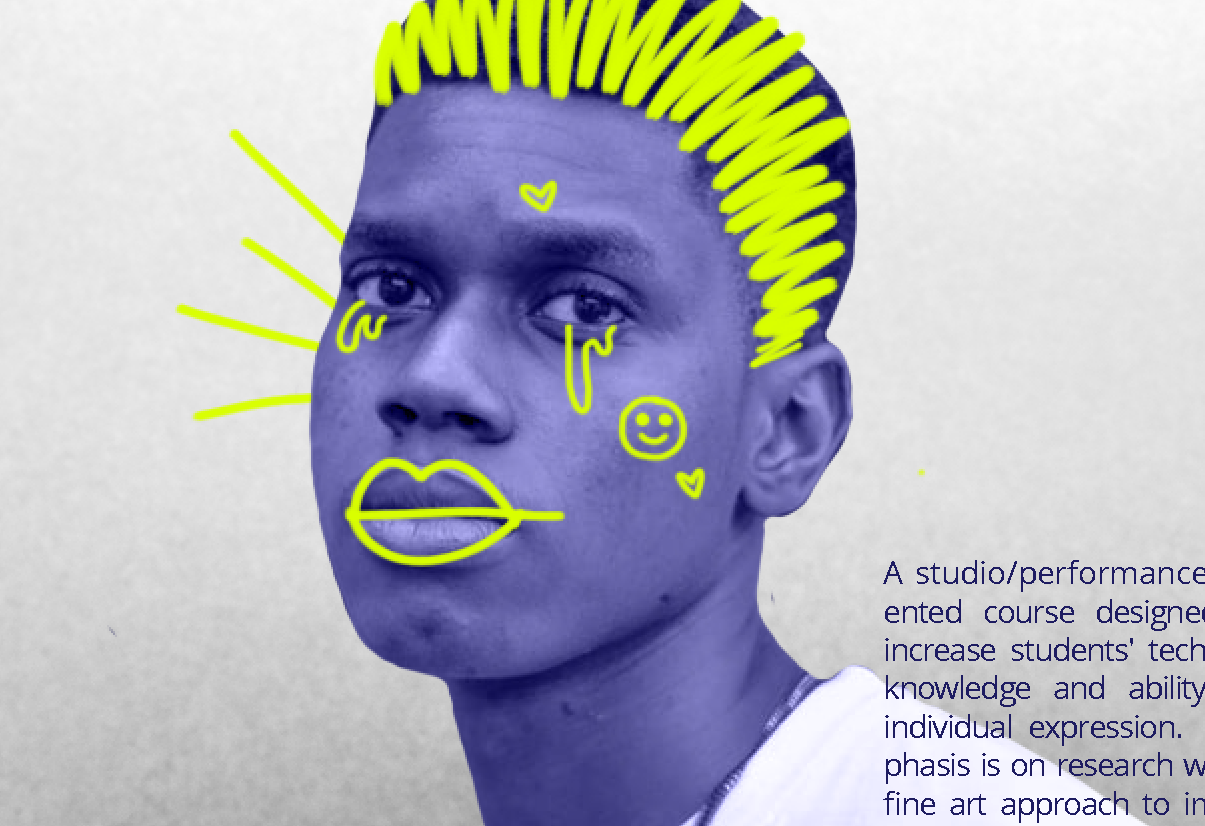 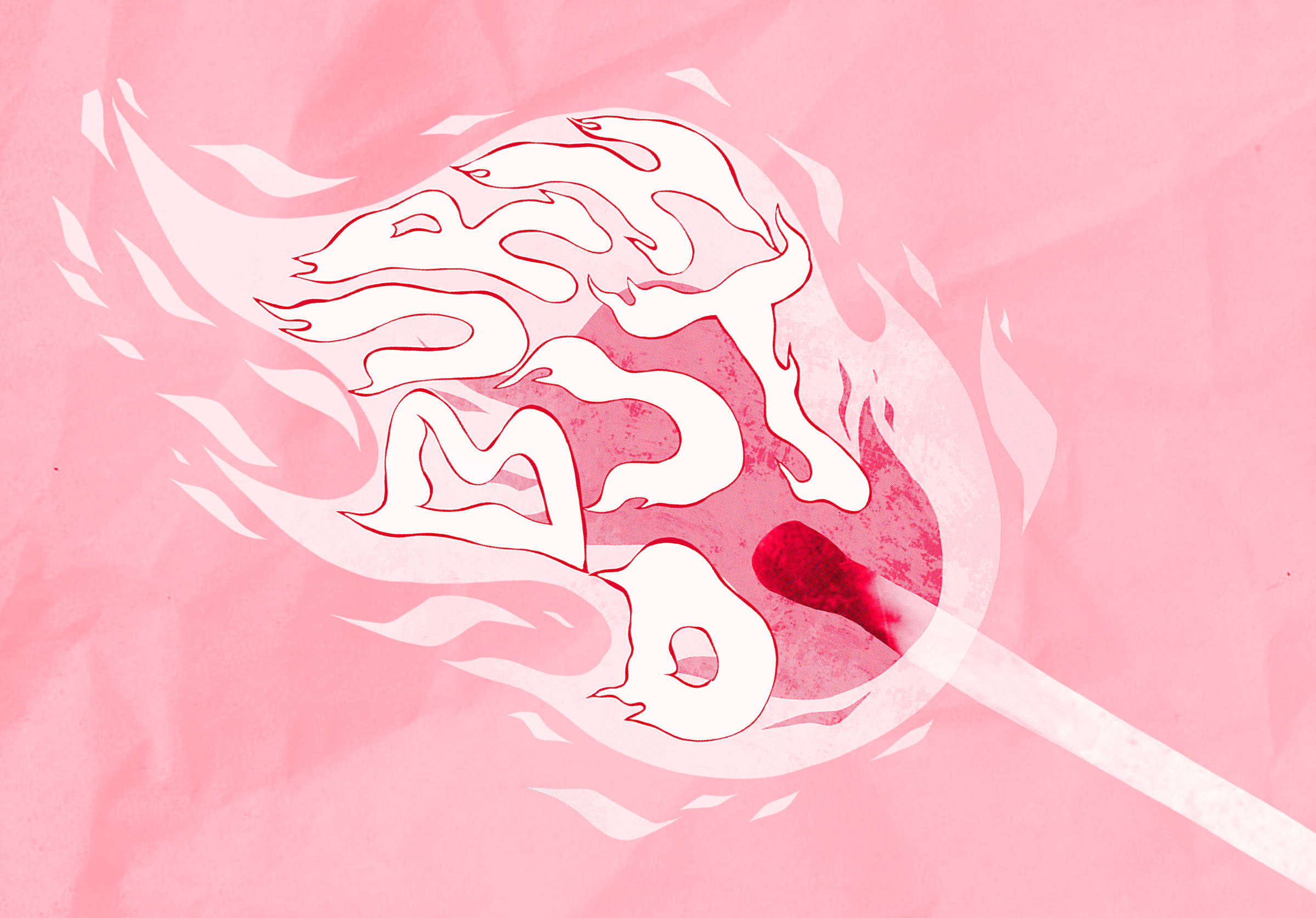 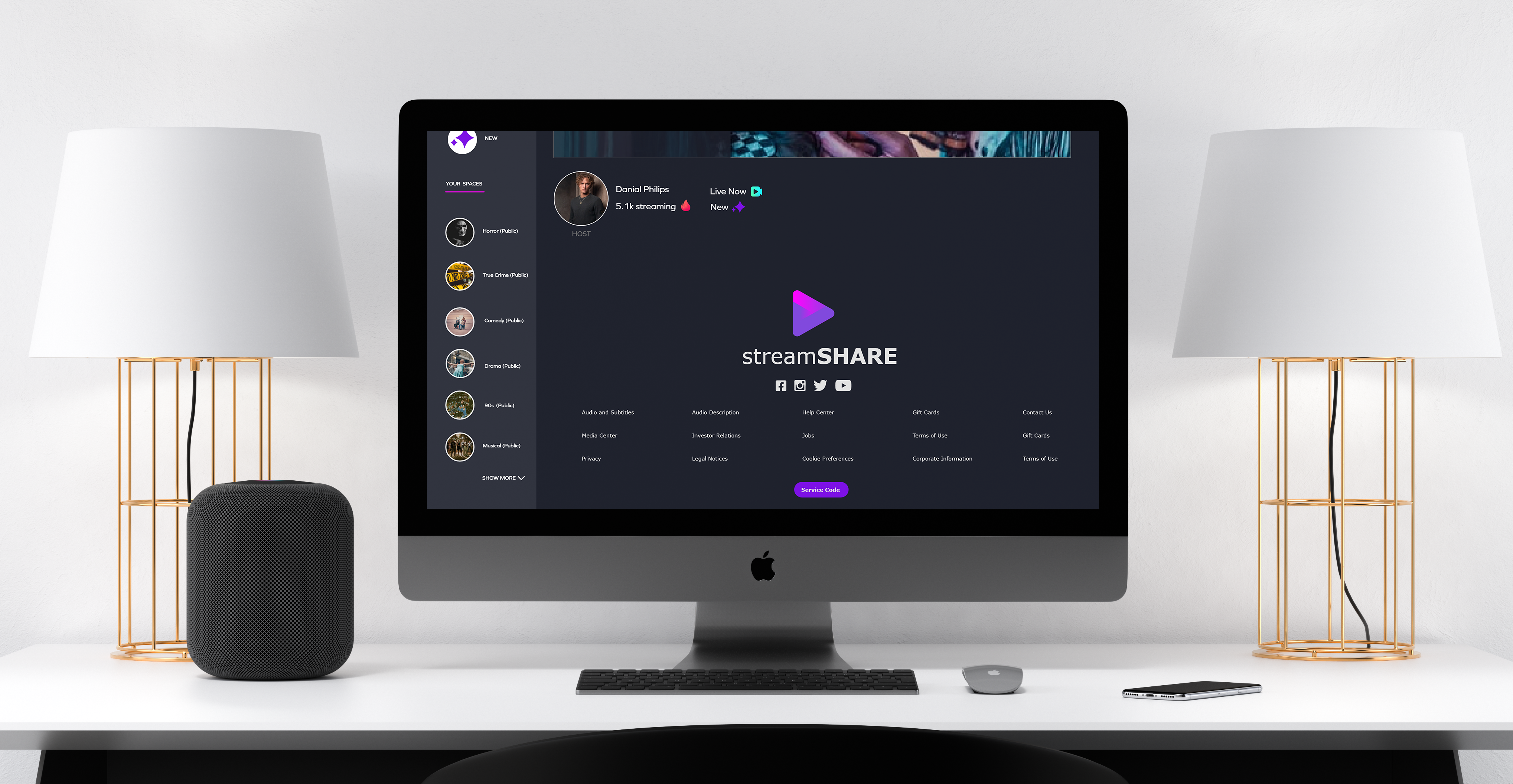 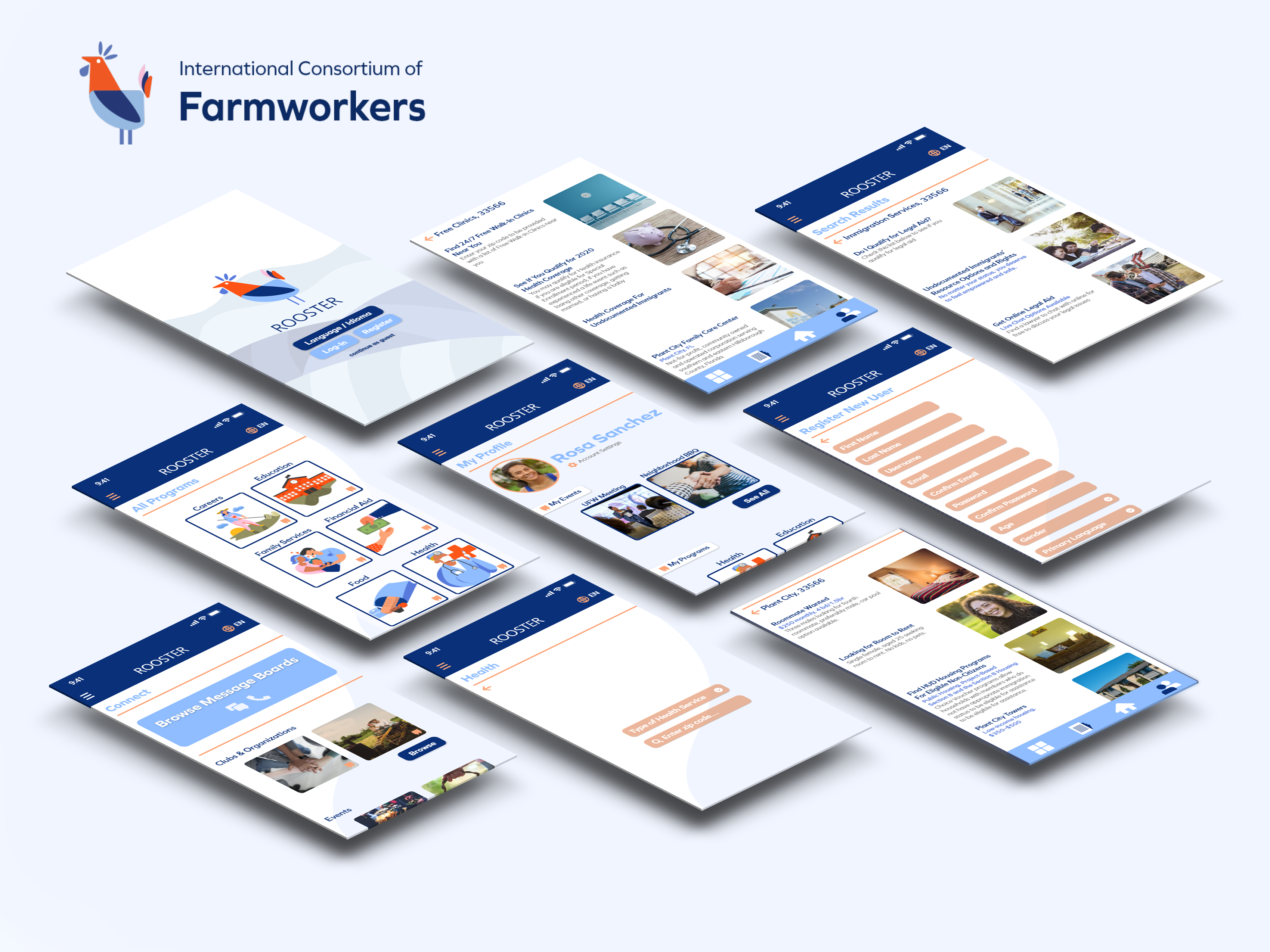 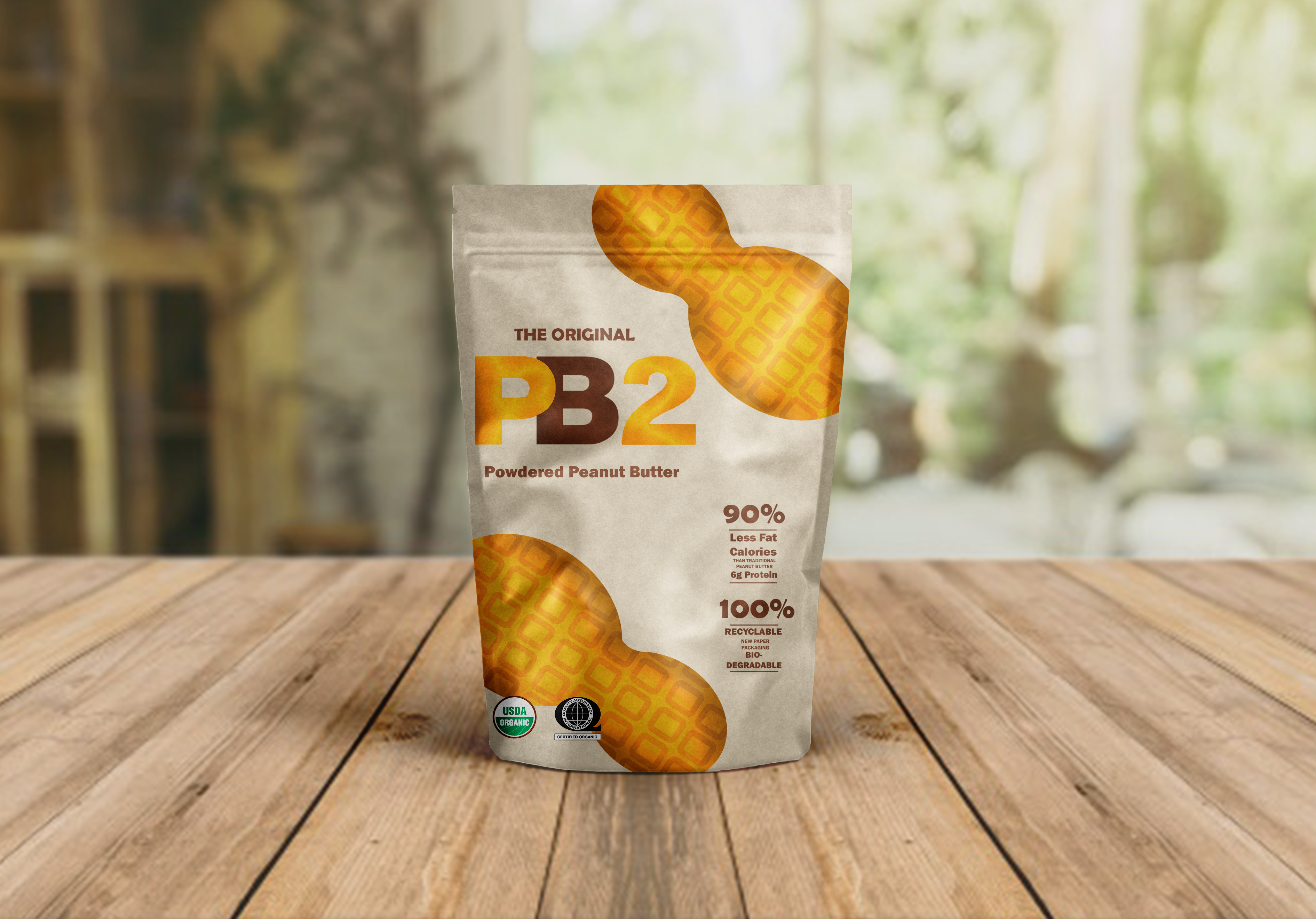 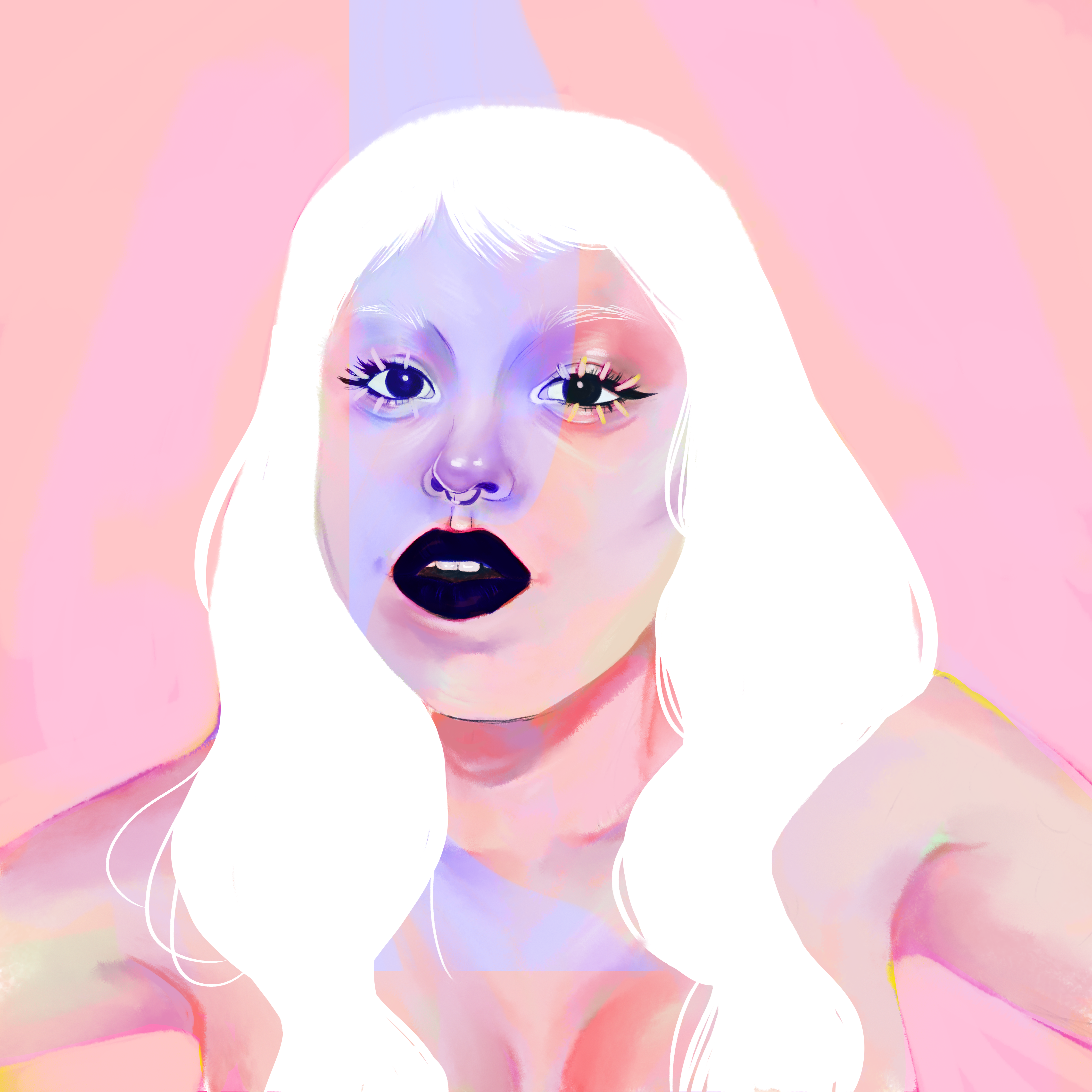 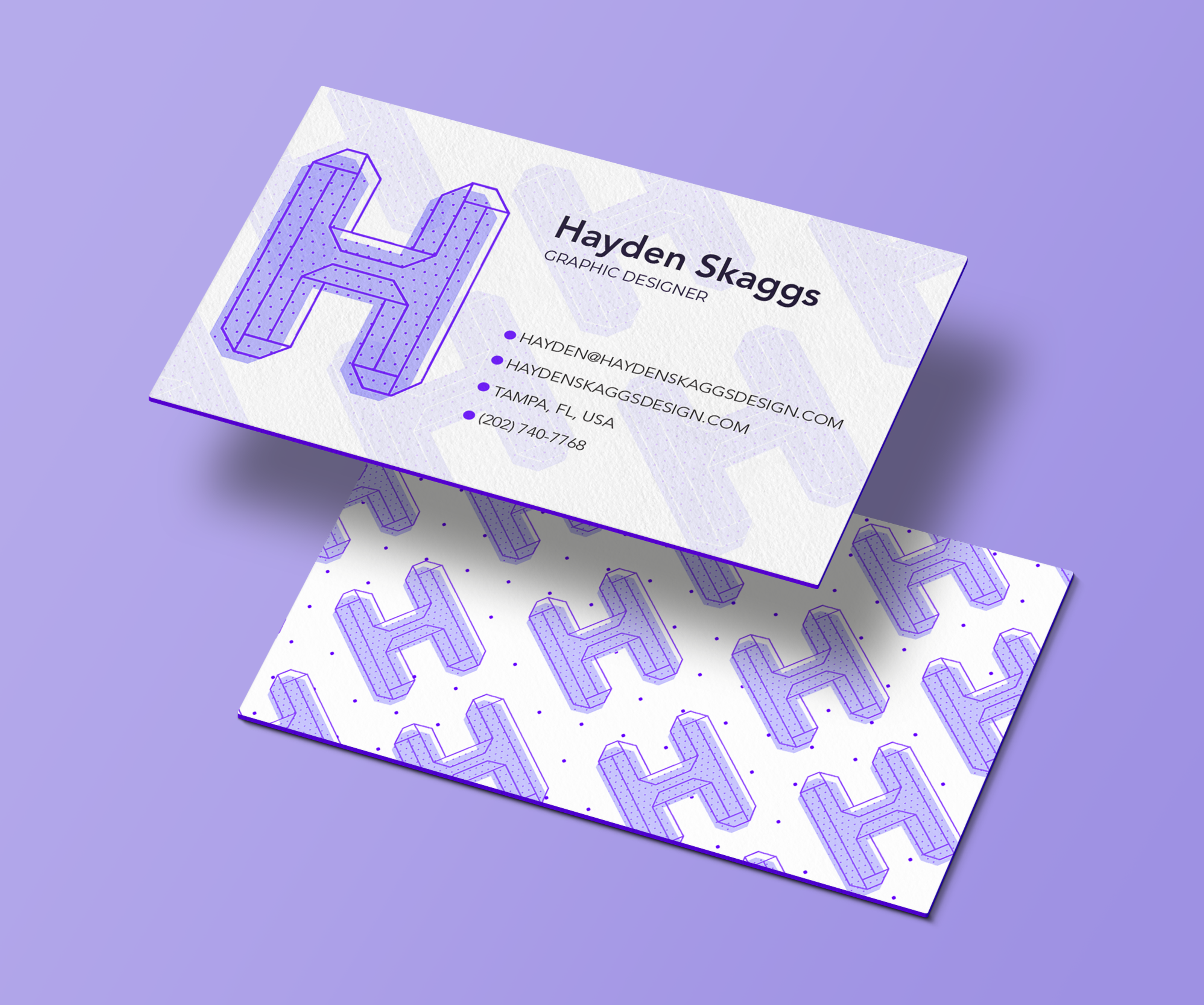 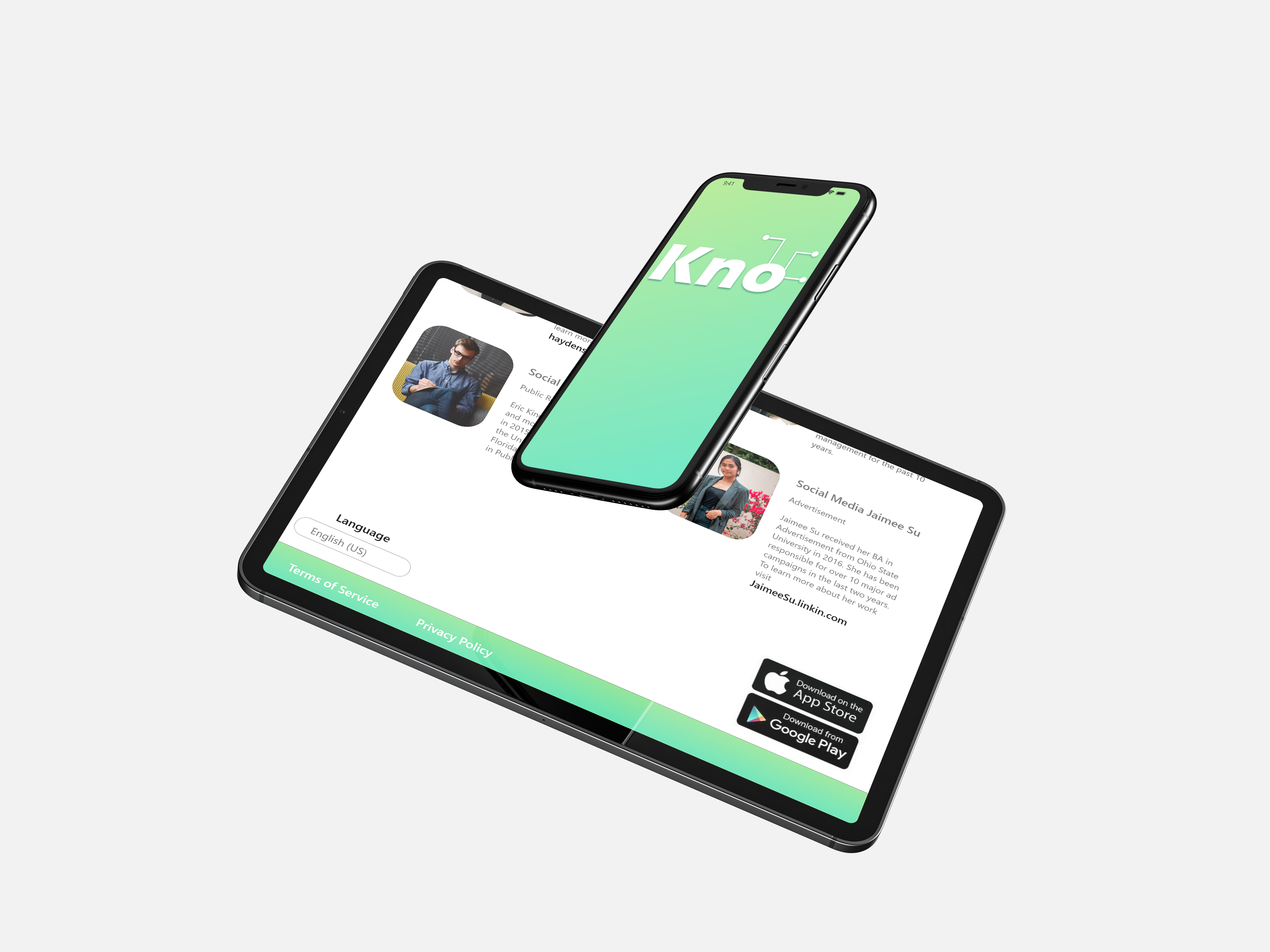 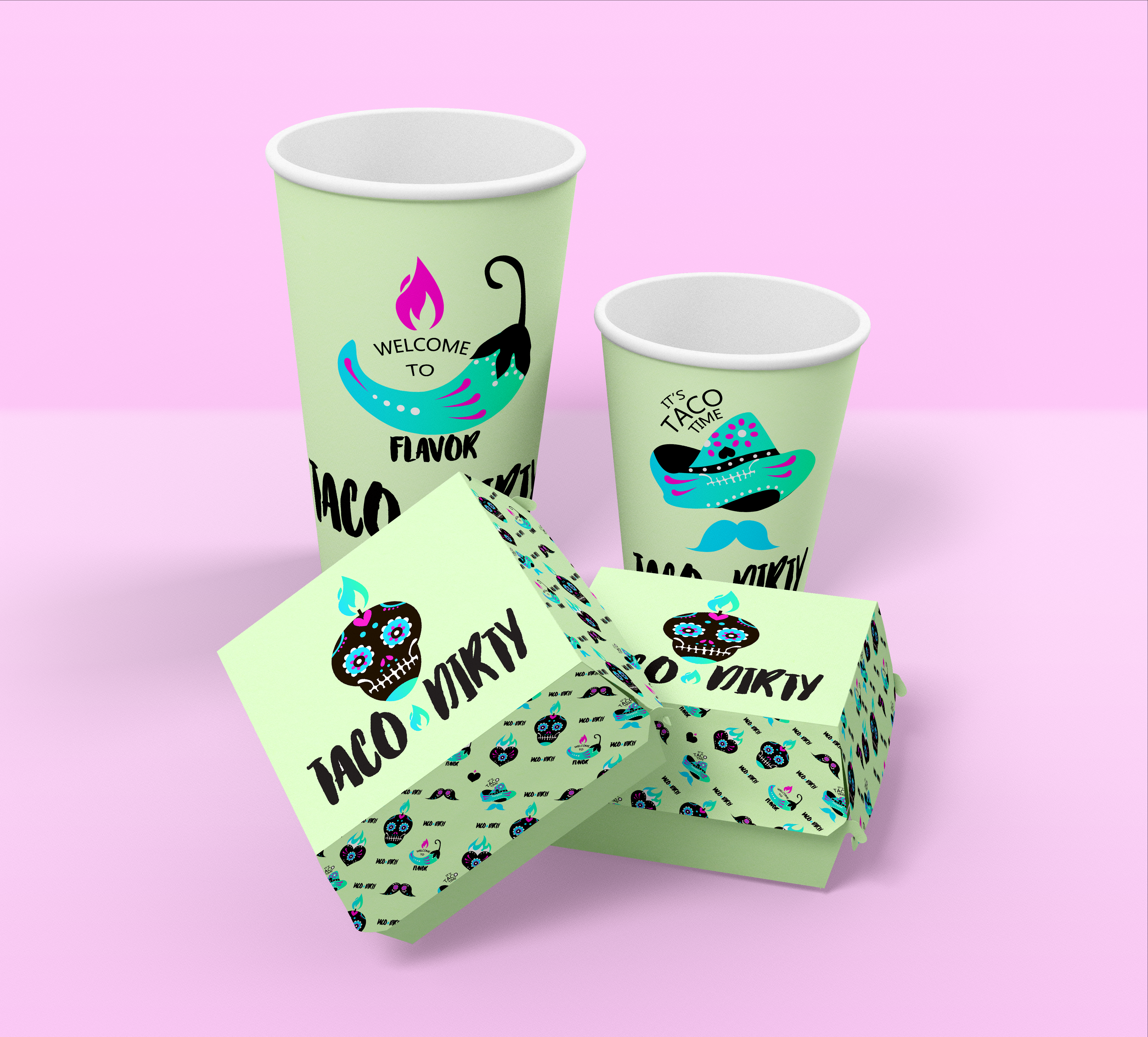 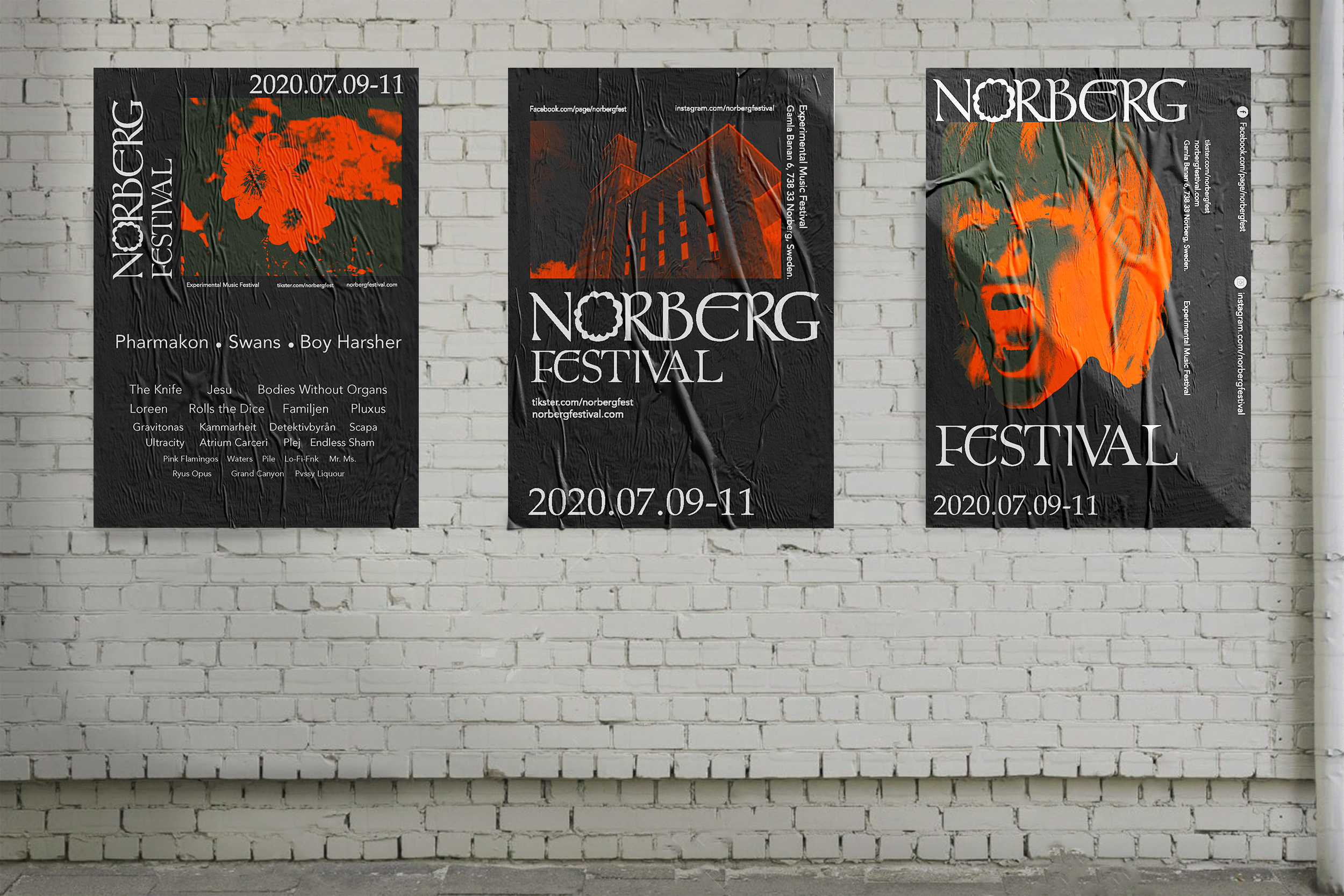 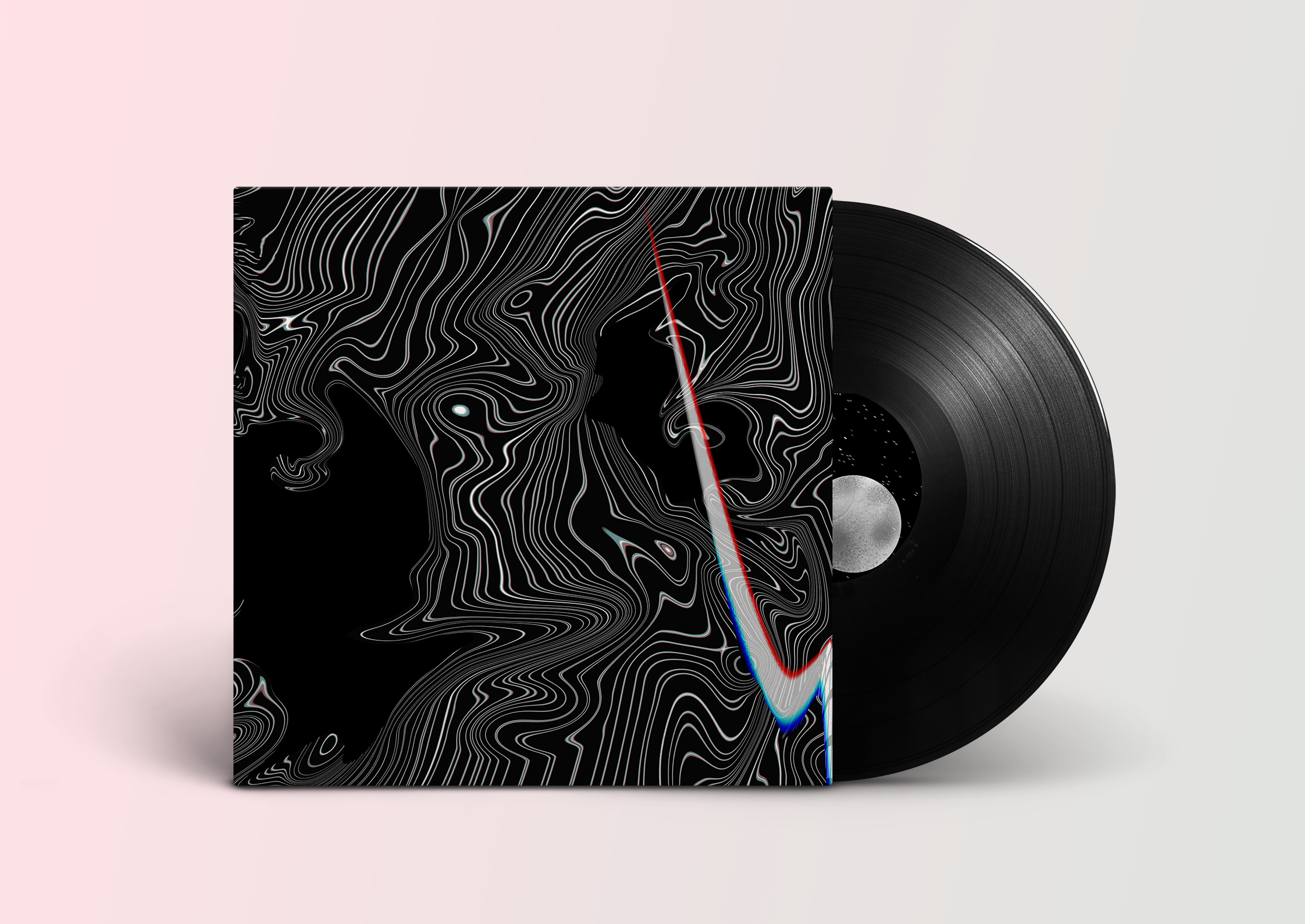 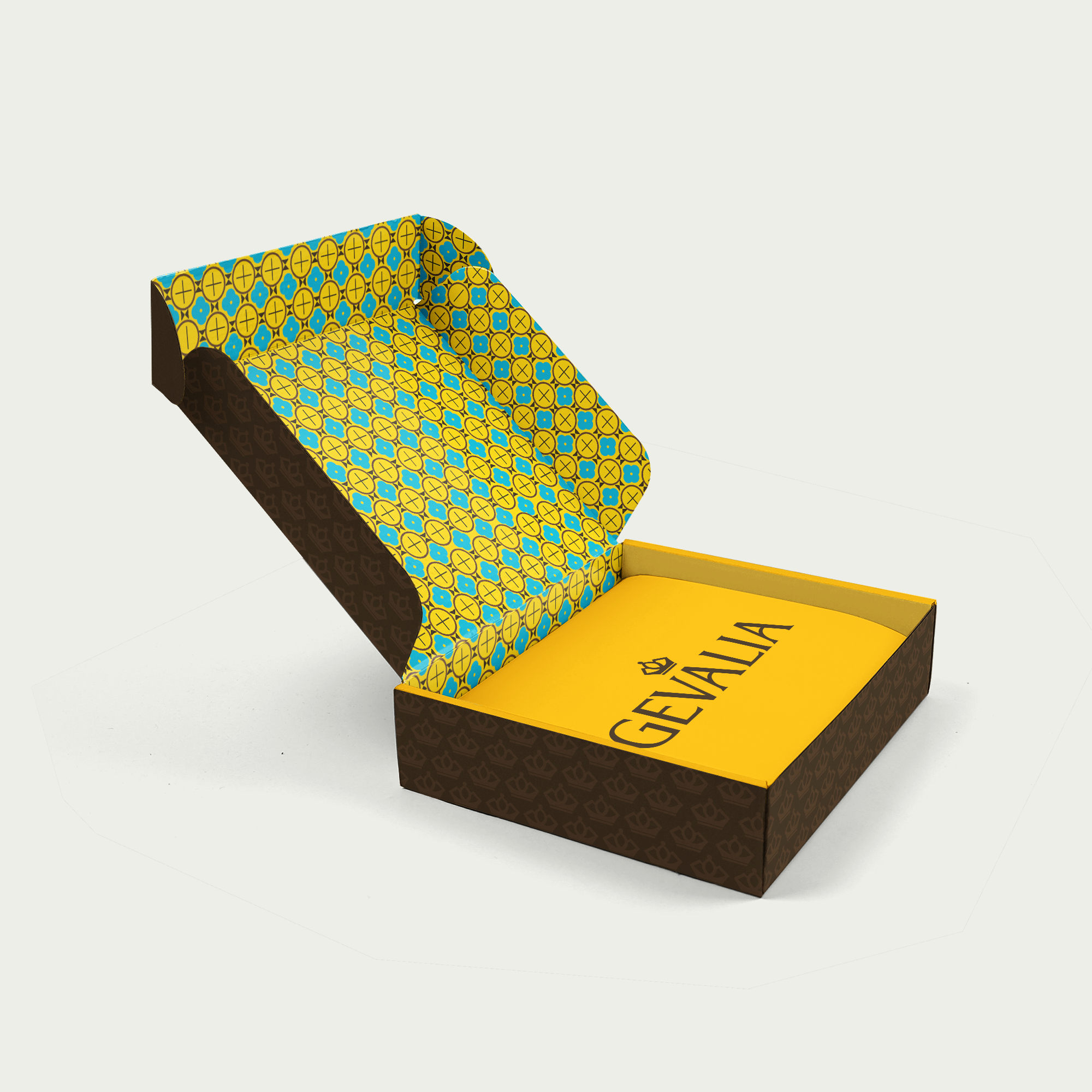 I was tasked to flex my creative abilities by creating a brand that doesn’t yet exist. I chose to interpret the term “brand” in a less traditional sense and focused on branding a metal electronic band. From there I had to form a brand story, create a compelling logo, and design some additional products including merchandise, a record, and a website, to extend this brand.

I chose to center the brand around the idea of space and technology exploration which informed many of my design choices throughout this project. The band name Ripley came from the character Ellen Ripley of the Alien series. I found this fitting as a main theme throughout this series aligned with that of the focus of the project; the exploration of space in order to seek out the answer to mankinds greatest question of where we come from. The logotype was designed to harpen back to classic metal band logos, as this was the genre I defined Ripley in, as well as the typography often used for sci-fi movies or TV. The album cover design was heavily inspired by the Tame Impala record “Currents” released in 2017. Both records feature a plane of light that cuts across the waved line pattern. This was meant to symbolize space travel in an abstract way, suggesting a trail left behind by the spacecraft as it travels beyond what the viewer can see. 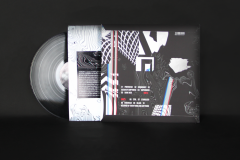 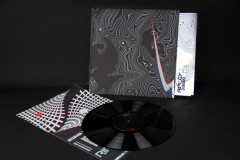 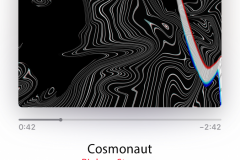 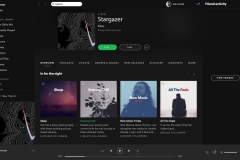 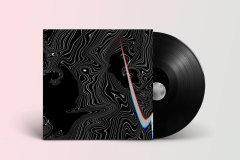 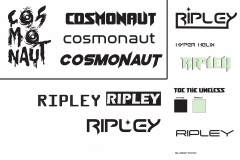 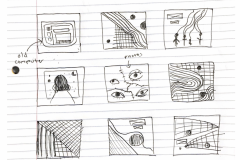 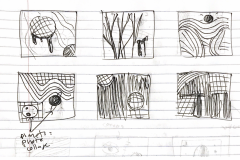 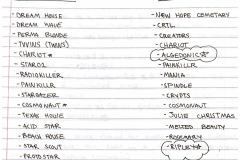 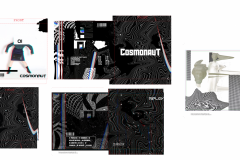